20 years of Salesforce – a review

Marc Benioff founded the CRM provider Salesforce in 1999. It was the first company to offer software via the cloud. Now the discussion about data protection in the cloud has been rekindled, not least because of the EU-DSGVO. Customer data is often at the centre of this debate, and it should not be forgotten that SaaS providers store and process unbelievable amounts of personal data on behalf of their customers, which goes far beyond e-mail addresses. It is therefore necessary to put the former SaaS model into a modern context and integrate the developments of the past almost two decades so that enterprise software can unfold its full potential. It can be seen that the boundaries between SaaS and on-premise applications are increasingly disappearing.

In 2009 Benioff published the book “Behind the Cloud”. In it, he named the following four reasons for choosing a cloud-based SaaS model:

These arguments also convinced numerous start-up companies, resulting in a massive increase in the number of cloud-based solutions.

The IT world looks different in 2018

Today it is clear how far-sighted Benioff was at that time in driving the world towards SaaS. Of his four reasons mentioned above, the first two are the most important ones for him:

The other two arguments, which Benioff presented in 2009, are no longer relevant today. After all, hardware costs have fallen massively since then, so there is no deterrent to high investments here. The installation of software solutions or their updates has also become much easier, although the latter still represent a considerable expense due to the data volume or data migration.

What Benioff did not foresee

In recent years, other factors have emerged that challenge the original definition of SaaS. The irony here is that there are many reasons to push software back towards self-hosting and self-management that are directly related to the success of SaaS and cloud computing in general.

The CIO simply turns the tables

It is not unusual for individual employees or small teams in companies to use free SaaS-based software tools without the CIO being aware of it. In order to avoid this shadow IT, he must take appropriate measures, such as implementing a version that requires a license. This means that he has to maintain additional software, but has the advantage that he regains control over the software used in the company. In addition, an Integration Platform as a Service (iPaaS) makes data consolidation easier again. In addition, Customer Data Platforms (CDP) give the company the often quoted 360-degree view of the customer and, if the customer requests information about his data in accordance with the DSGVO, the company is able to provide information.

The future of software is location-independent

As the pace of technological development increases, the previous generation of SaaS companies face a similar future to the “old” software vendors they once displaced. From the mainframe to the cloud, CIOs aim to find the right balance between cost, functionality, control and flexibility. Native cloud solutions, which cover a wide range of IT facets and are often based on open source software, are able to adapt quickly to new trends.

The problem for many of today’s largest SaaS providers is that they were founded in the time before the actual cloud hype and thus partly carry along technical or cultural legacies. If they fail to make the necessary transition, they will be overtaken by a new generation of SaaS companies (and possibly traditional software vendors). This next generation of vendors will put more control in the hands of their customers while focusing on the evolution of their products.

Marc Benioff and Salesforce have rightly championed the “no software” movement over the past two decades, as the enterprise software model they were aiming for had to be destroyed. In the process, Salesforce distinguished itself by initiating a cloud computing movement that would eventually rewrite the rules for enterprise IT and now SaaS itself. 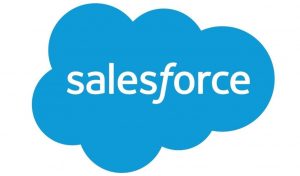 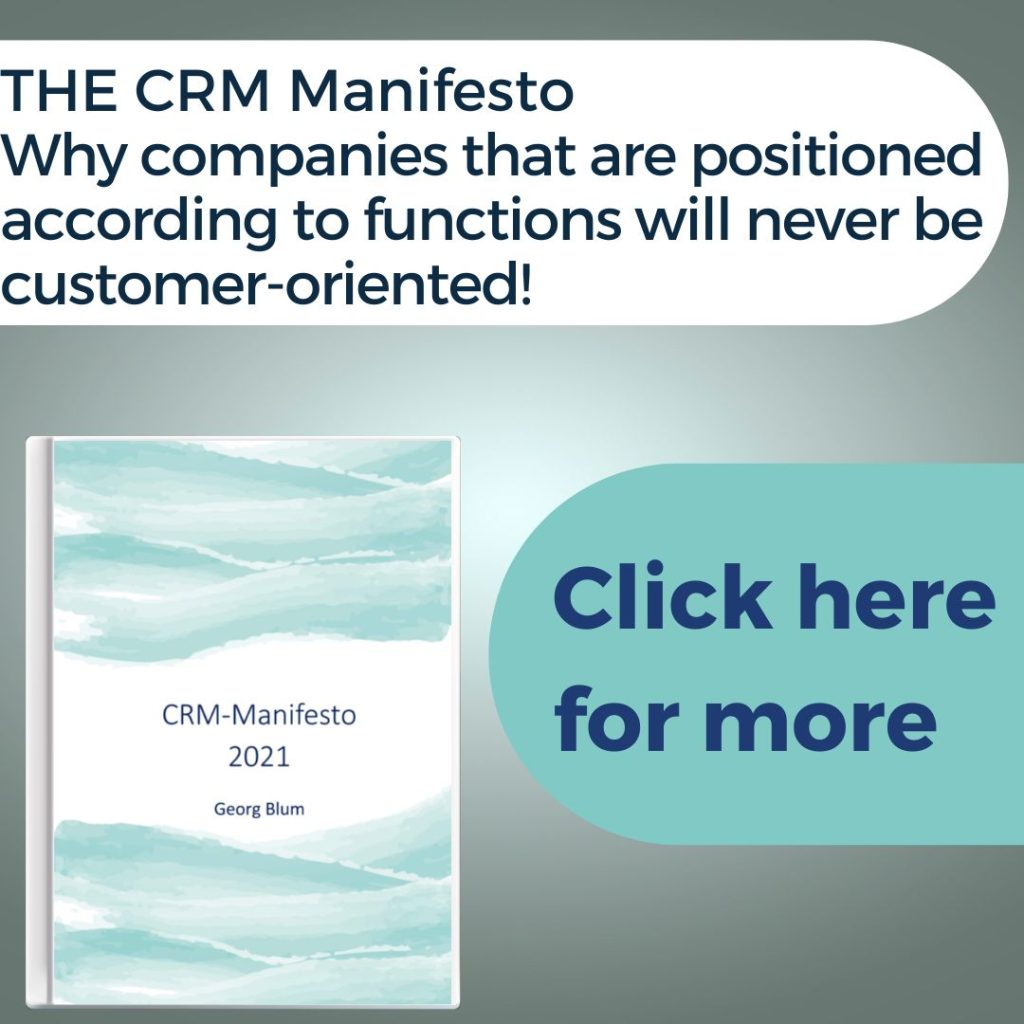 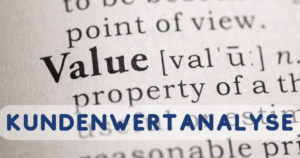 Customer Relationship Management: How to determine an initial customer value? CRM in the crisis 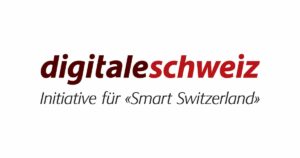 Digitale Schweiz – Articles and contributions from our cooperation partner 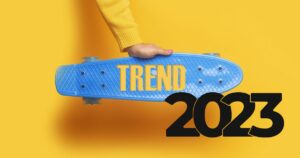 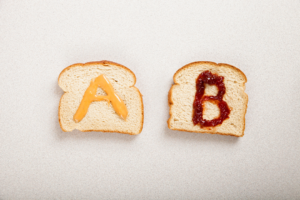 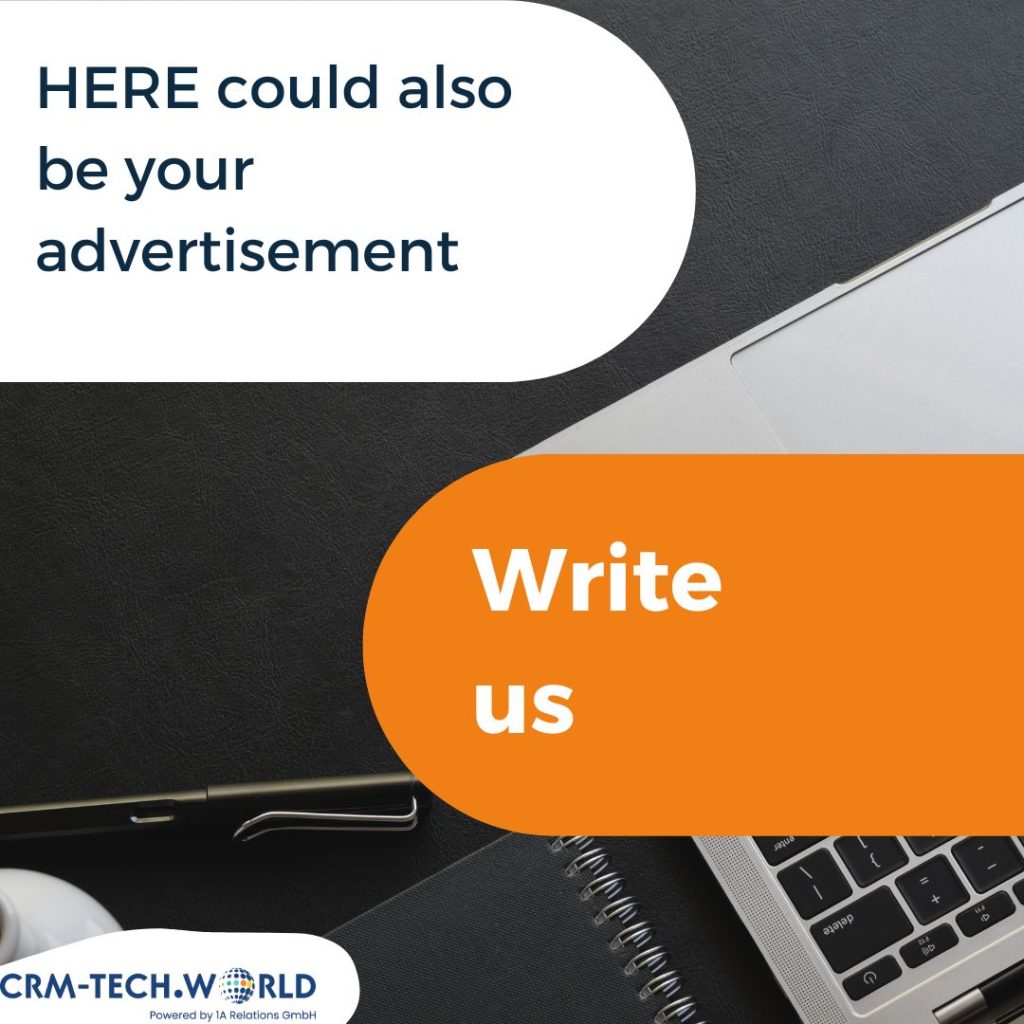 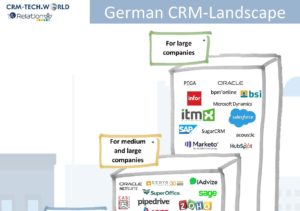